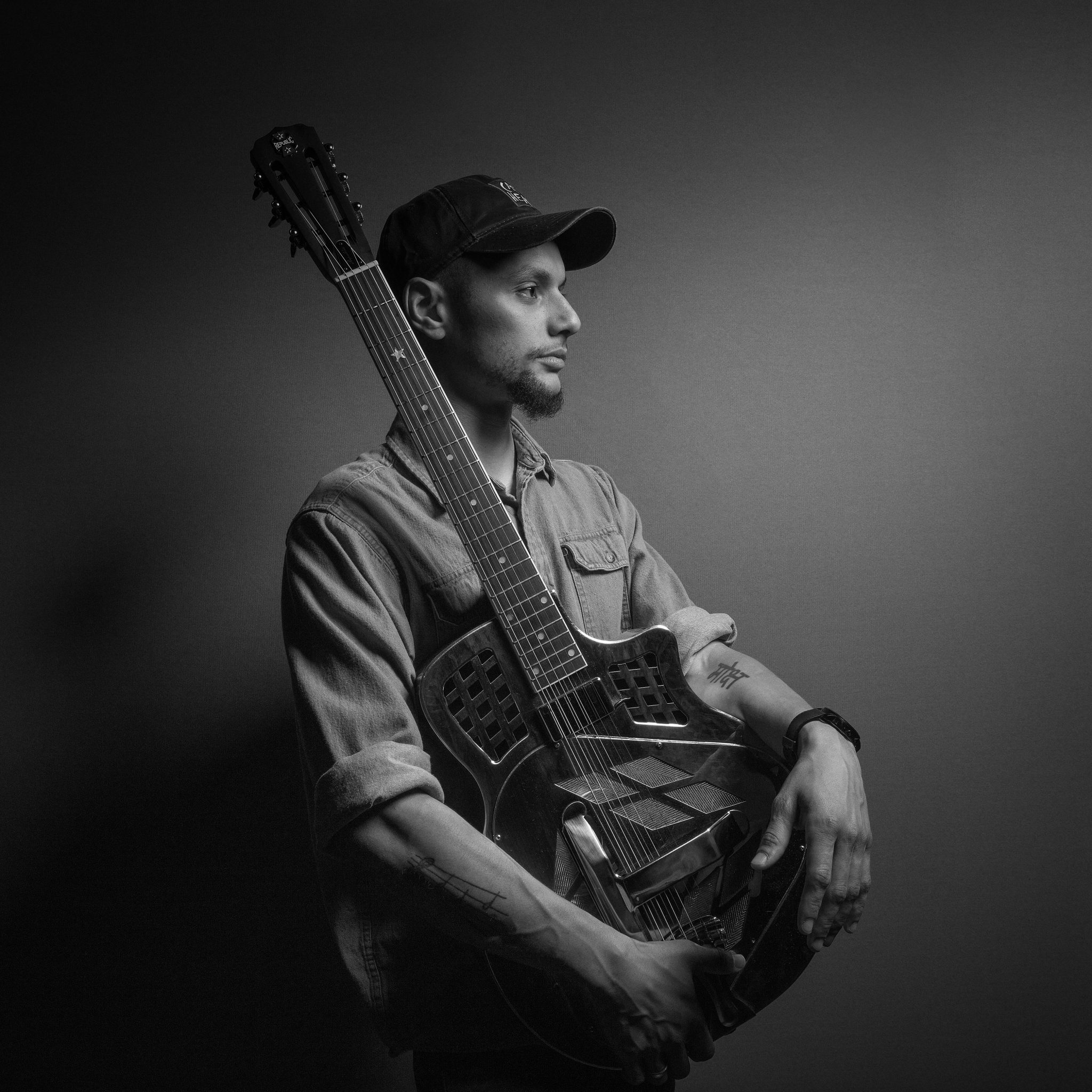 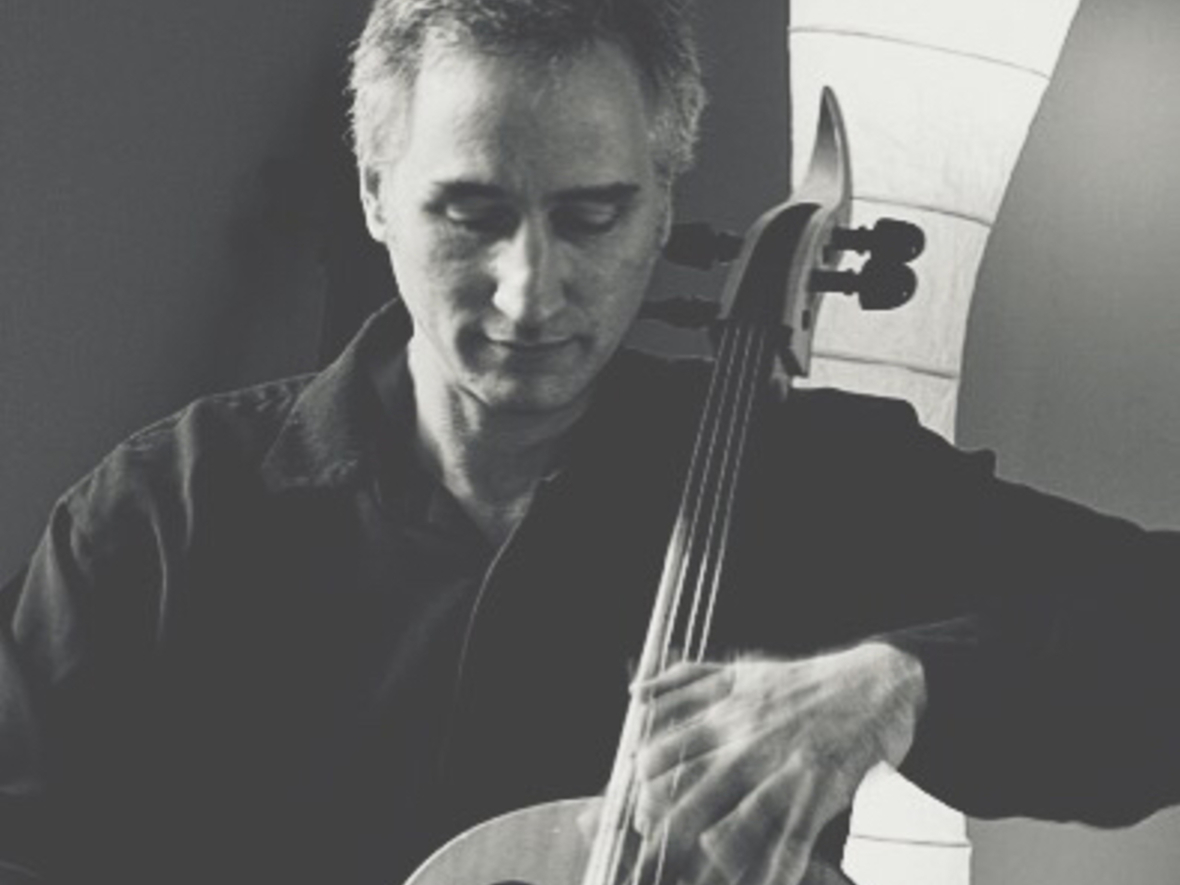 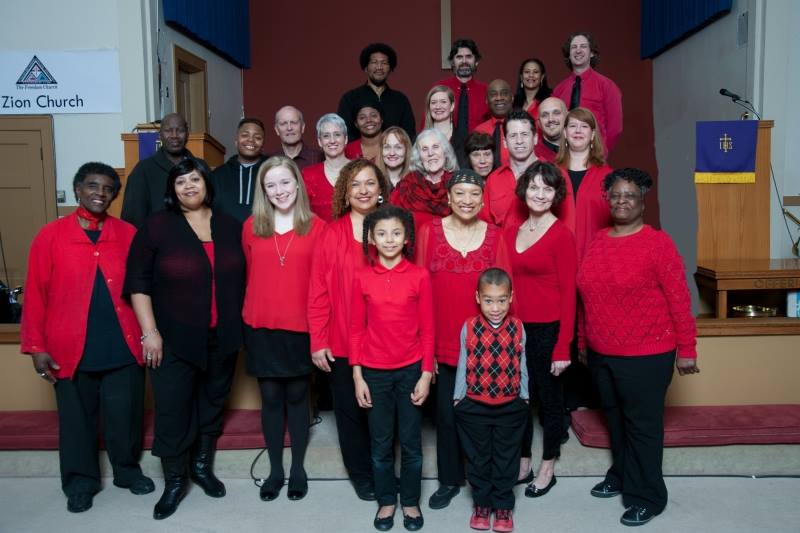 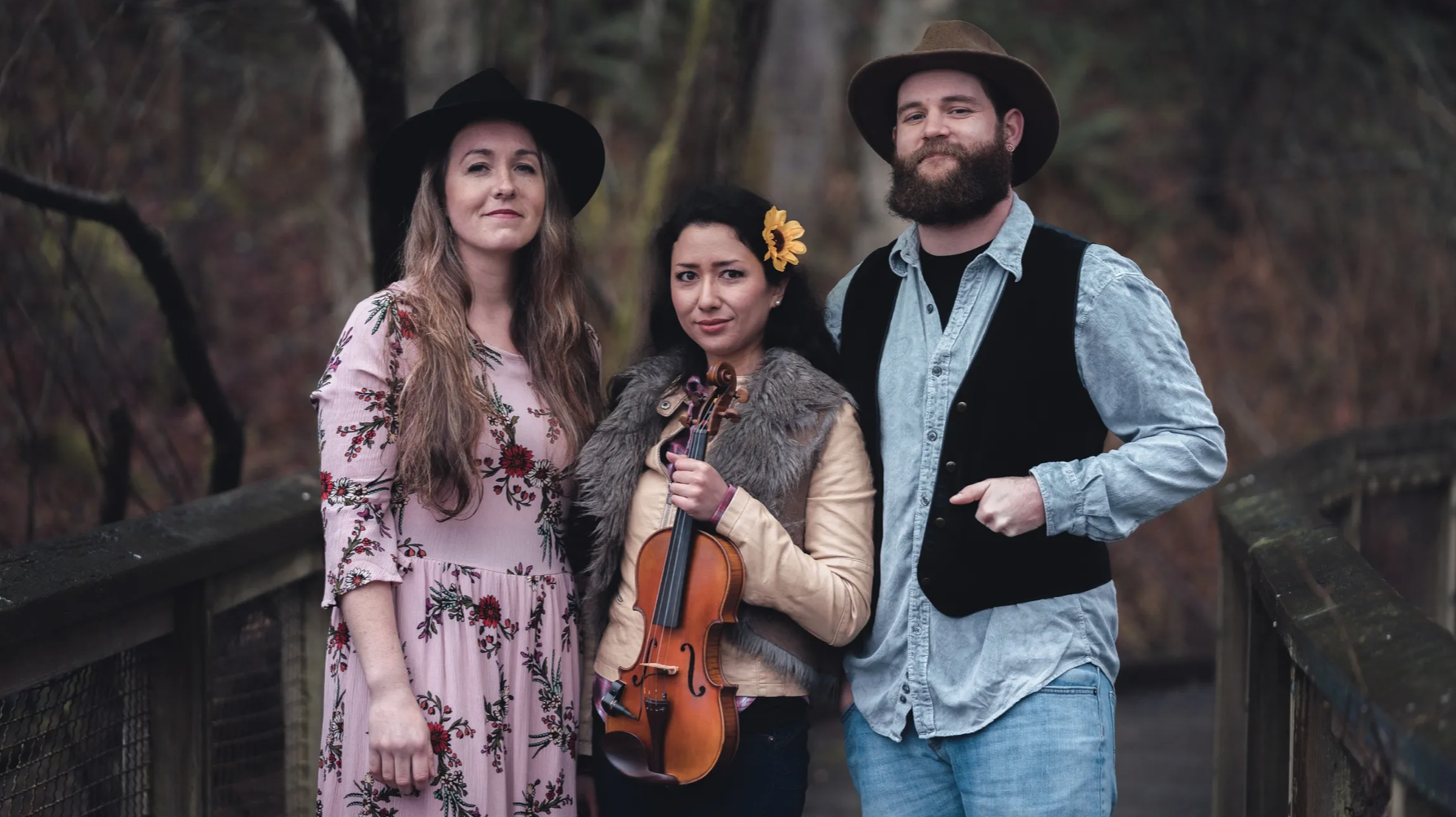 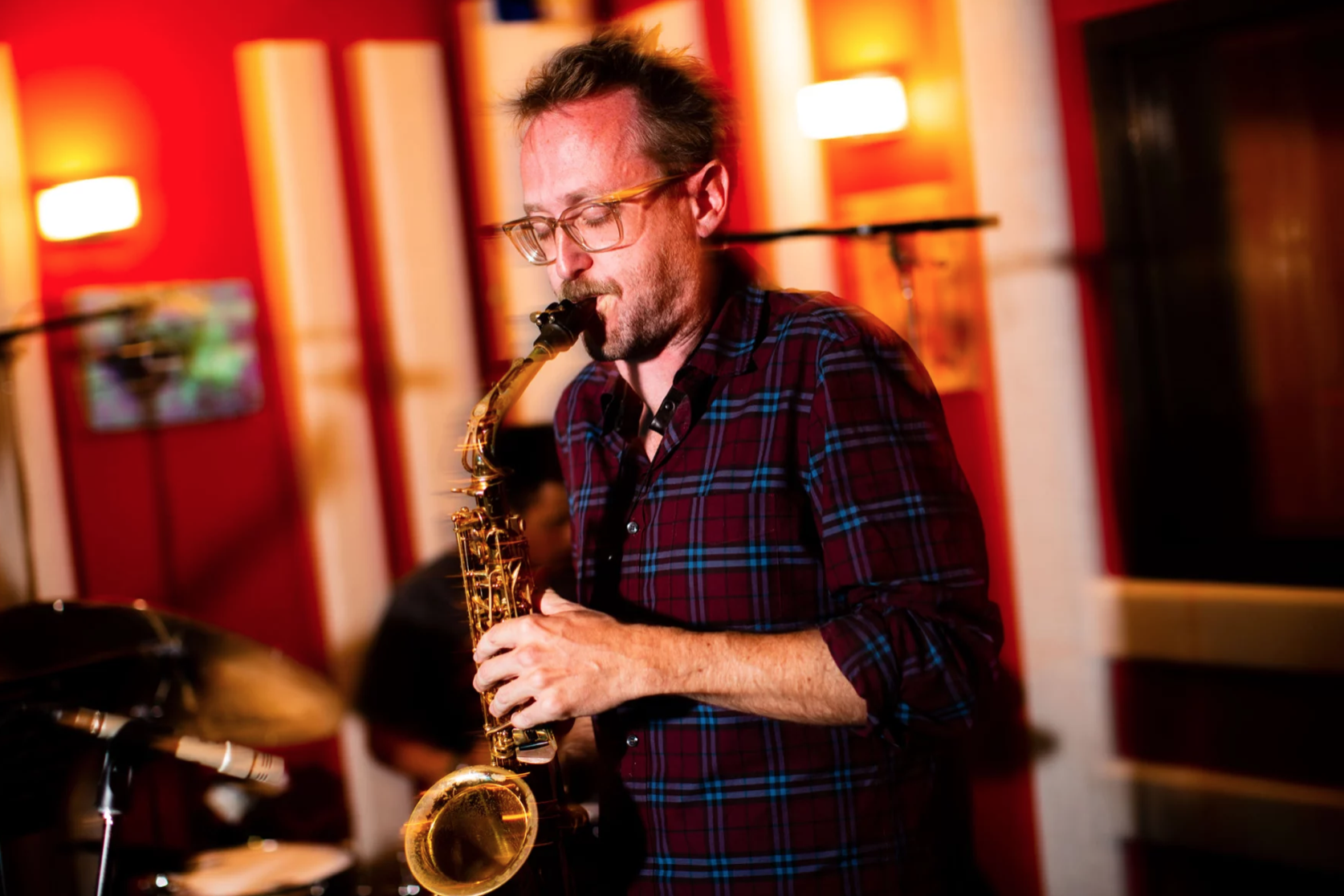 Every Tuesday in August we are welcoming back the Tracie Marsh band to the Mouse Fountain for you and your children’s enjoyment!

Tracie Marsh, a Seattle area native, has been a musician since she was 5 years old. She holds a bass performance degree and a Bachelor’s of Fine Arts from Washington State University and has traveled the world performing music of all styles. While living in Boston, Tracie played in several bands and held the principal bass position in The New Hampshire Philharmonic Orchestra. She also worked 4 years aboard cruise ships playing for large productions and entertainers such as The Platters, The Drifters and many other Las Vegas style production shows. 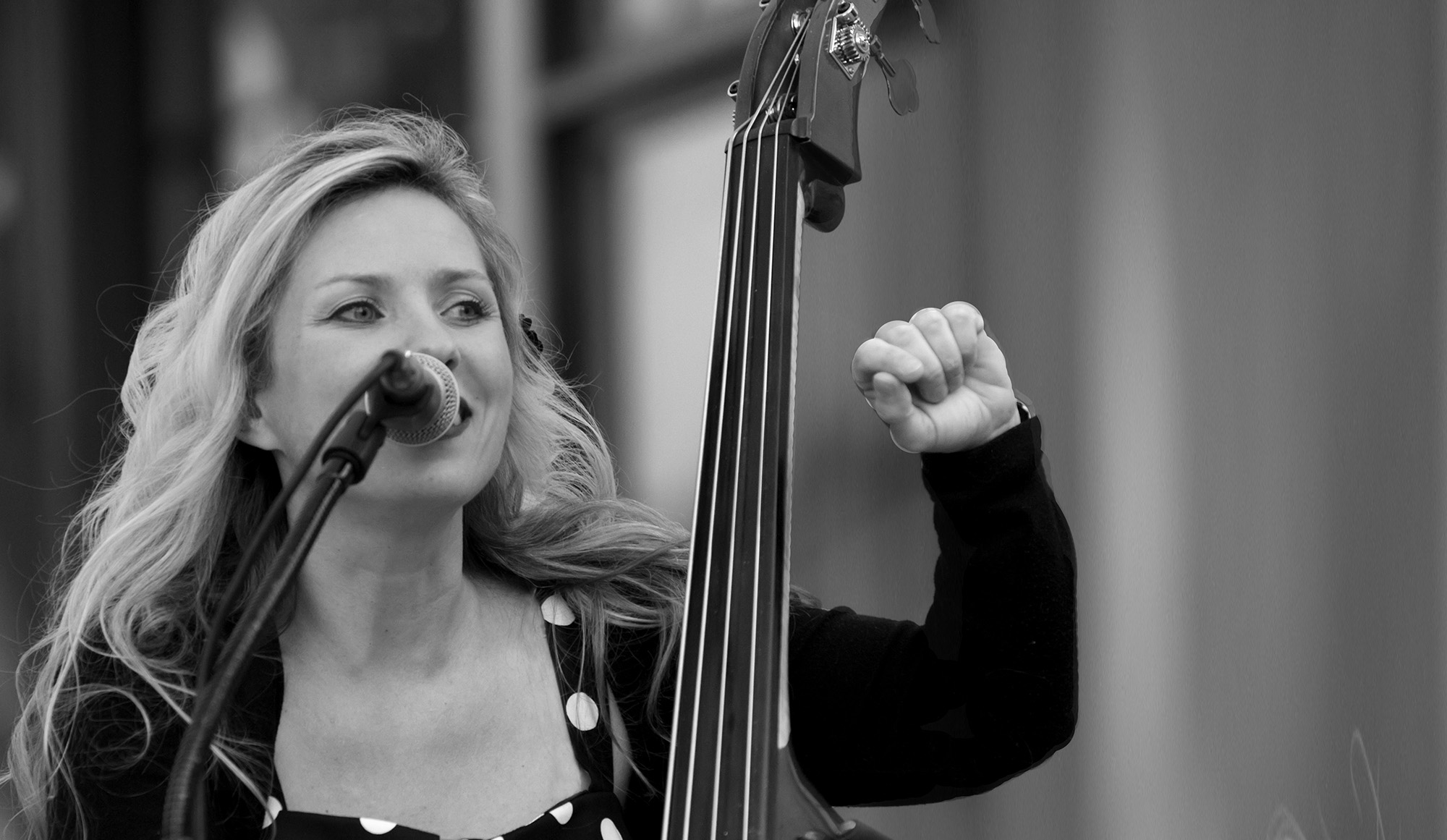