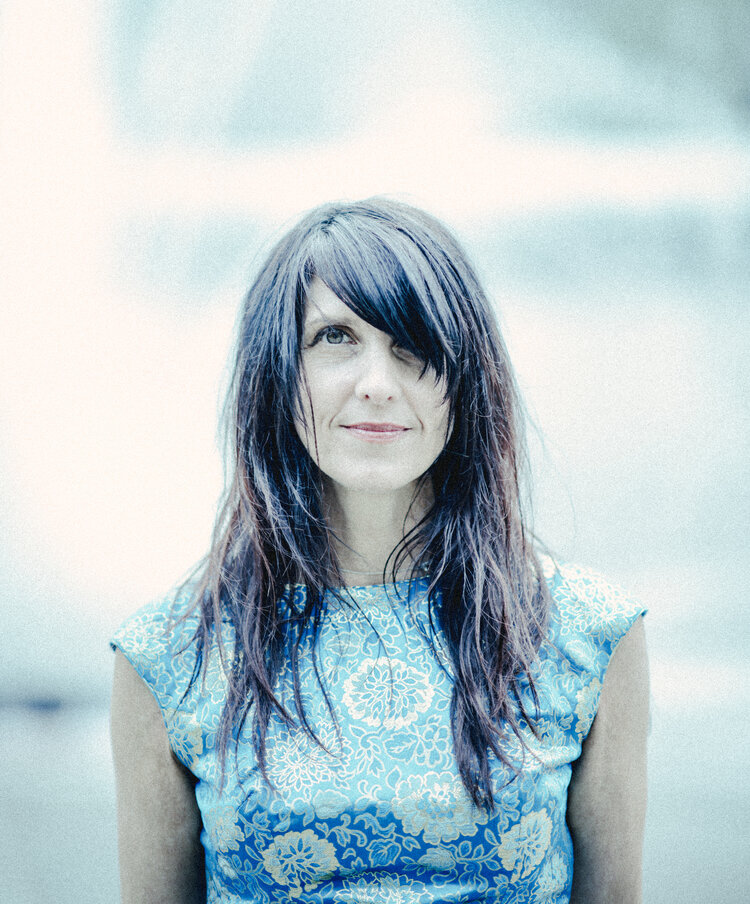 Live Music at the Marketplace: Carrie Clark and the Lonesome Lovers 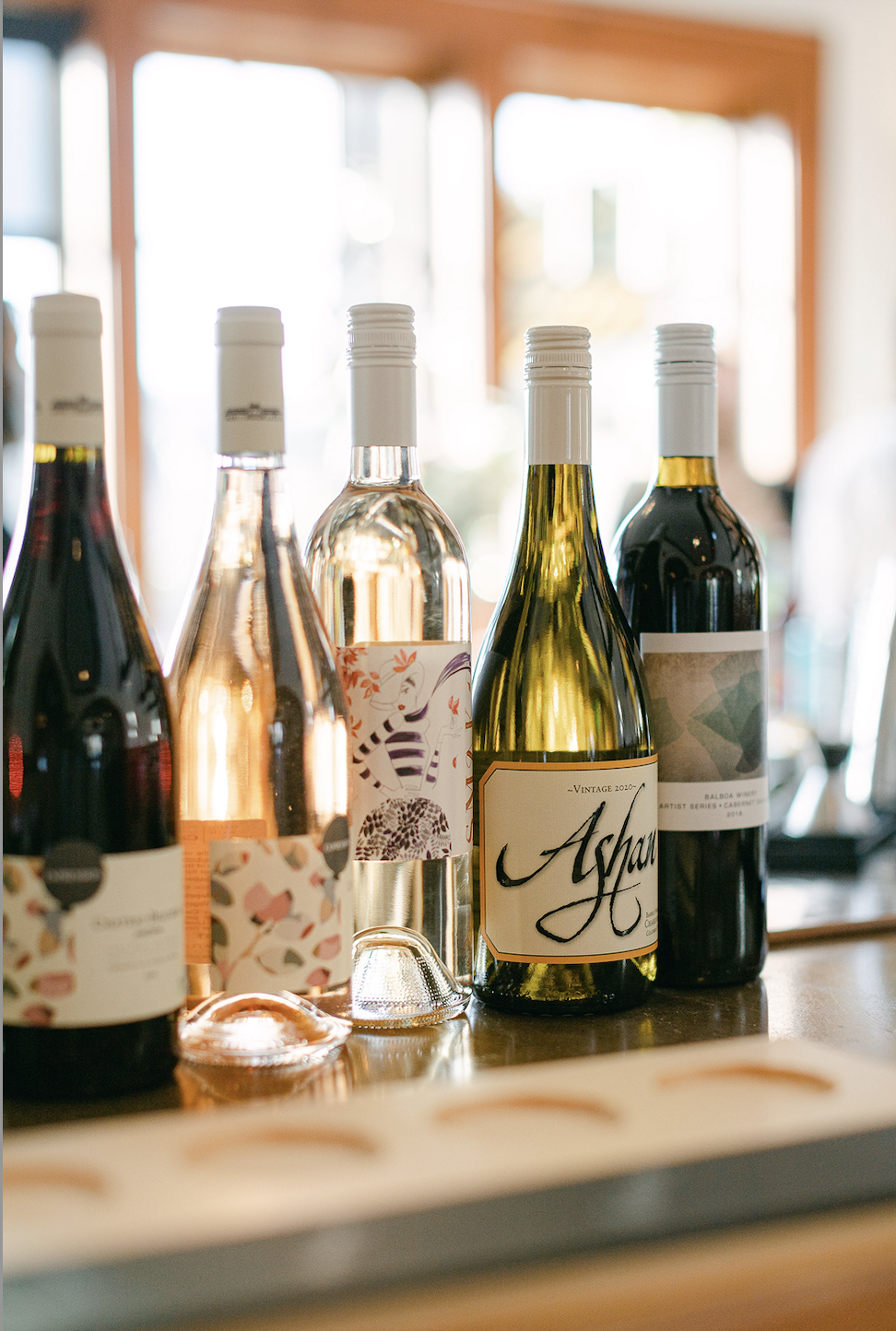 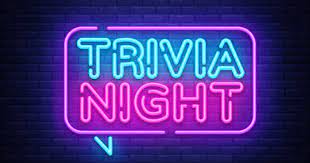 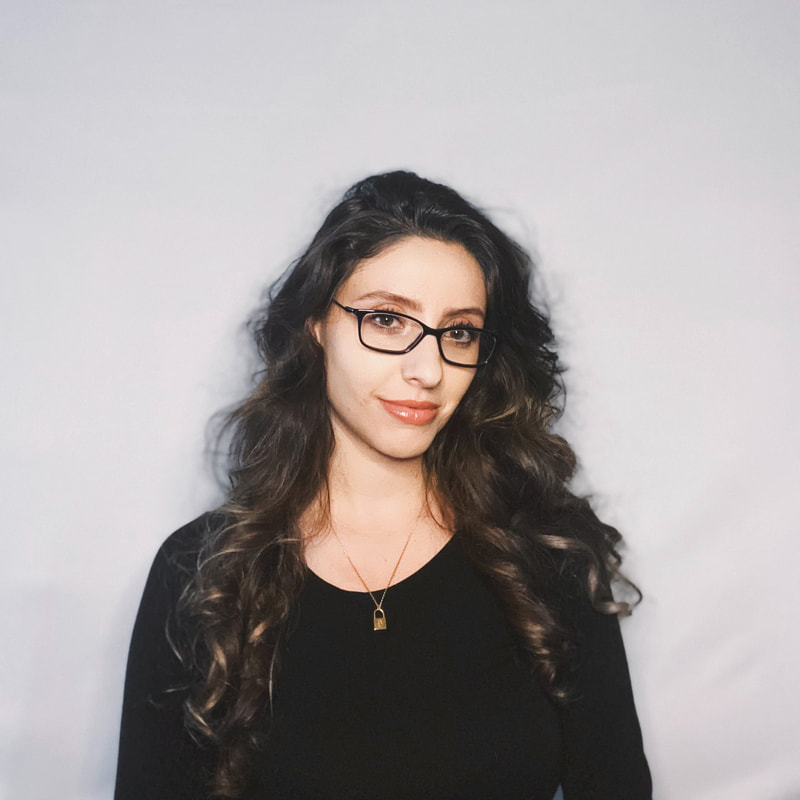 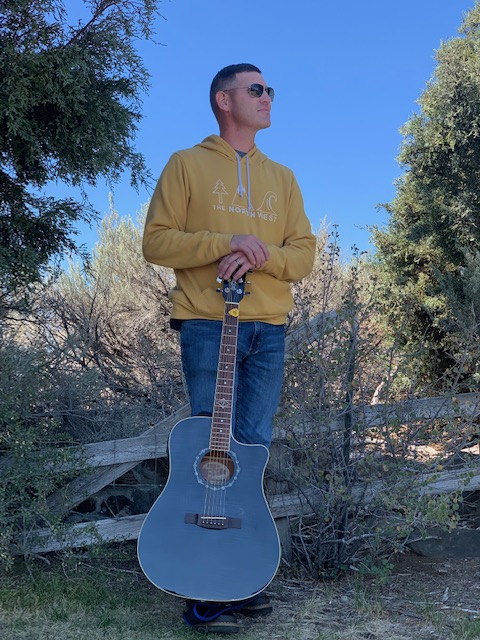 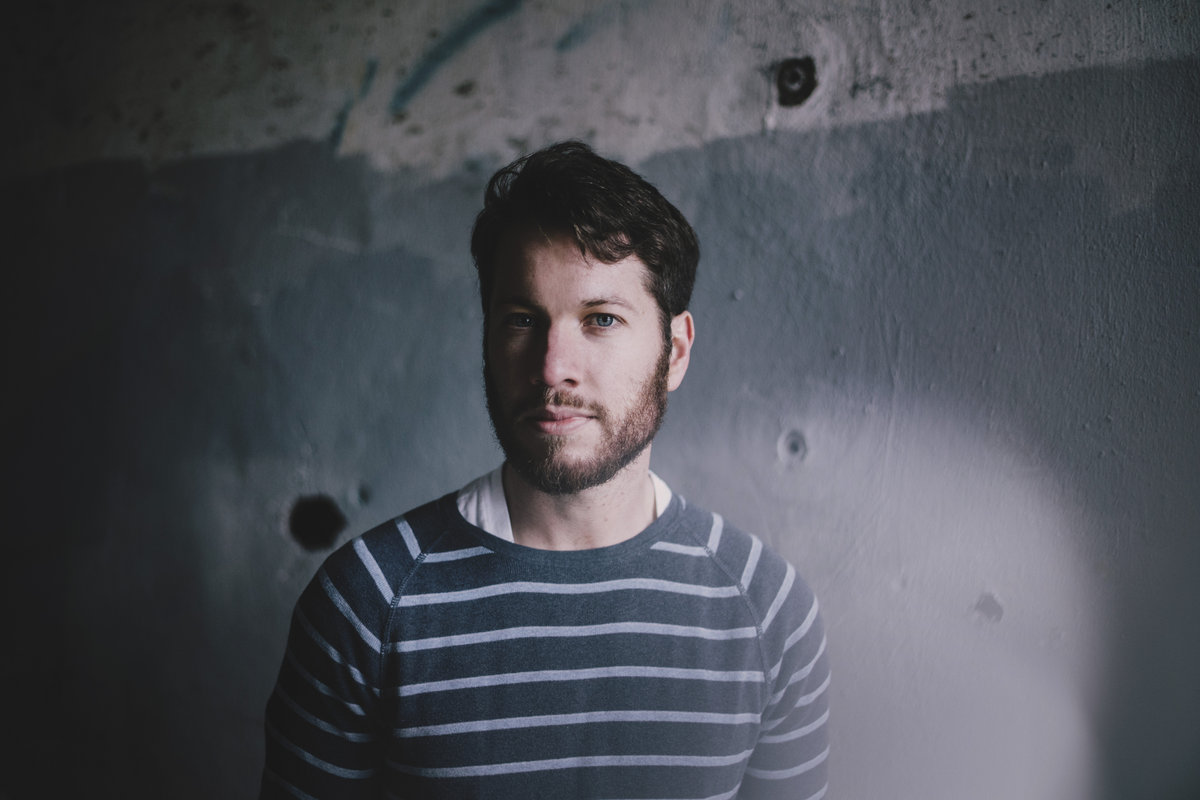 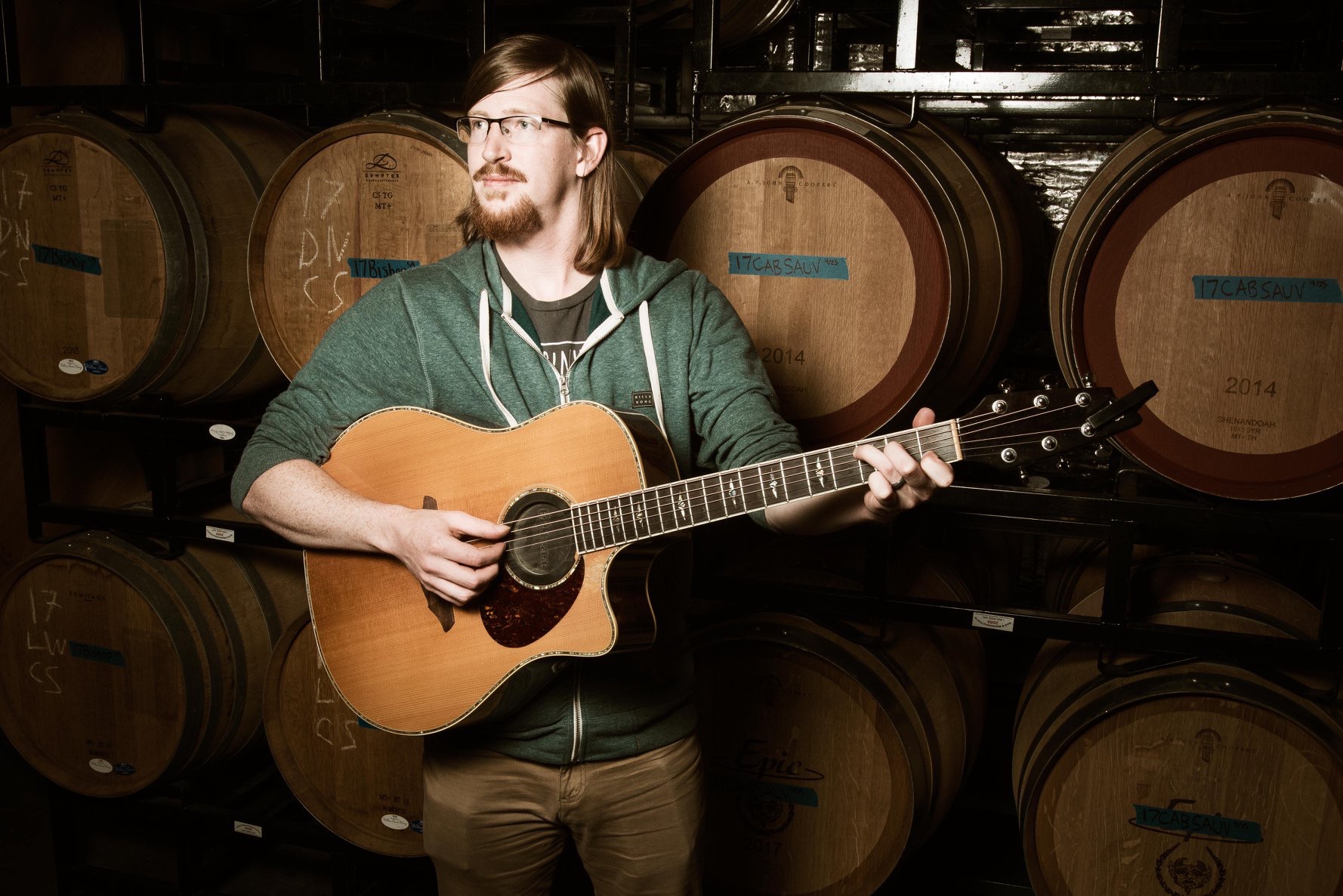 Norman Baker is a Seattle based artist rooted in Barrel Aged Americana, Lumber Rock, and Roots Music. Baker has played on over 35 albums, performs 200+ shows a year, and is releasing a new album soon co-produced by Jim Roth of Built to Spill. He was touring the Western US when the pandemic hit and can’t wait to be back on the road. He’s shared the stage with Brandi Carlile, Shooter Jennings, Father John Misty, Craig Morgan, Haley Heynderickx, The Head and the Heart, Don Carlos, Robin Eubanks, and Jerry Joseph & the Jackmormons. He’s also worked on records with Doug Lancio (of John Hiatt and Patti Griffin’s bands), Mike Coykendall (of M Ward, She & Him, Sallie Ford, Bright Eyes), and Brad Pemberton (of Ryan Adams, Willie Nelson, Minnie Driver, Steve Earle’s bands). 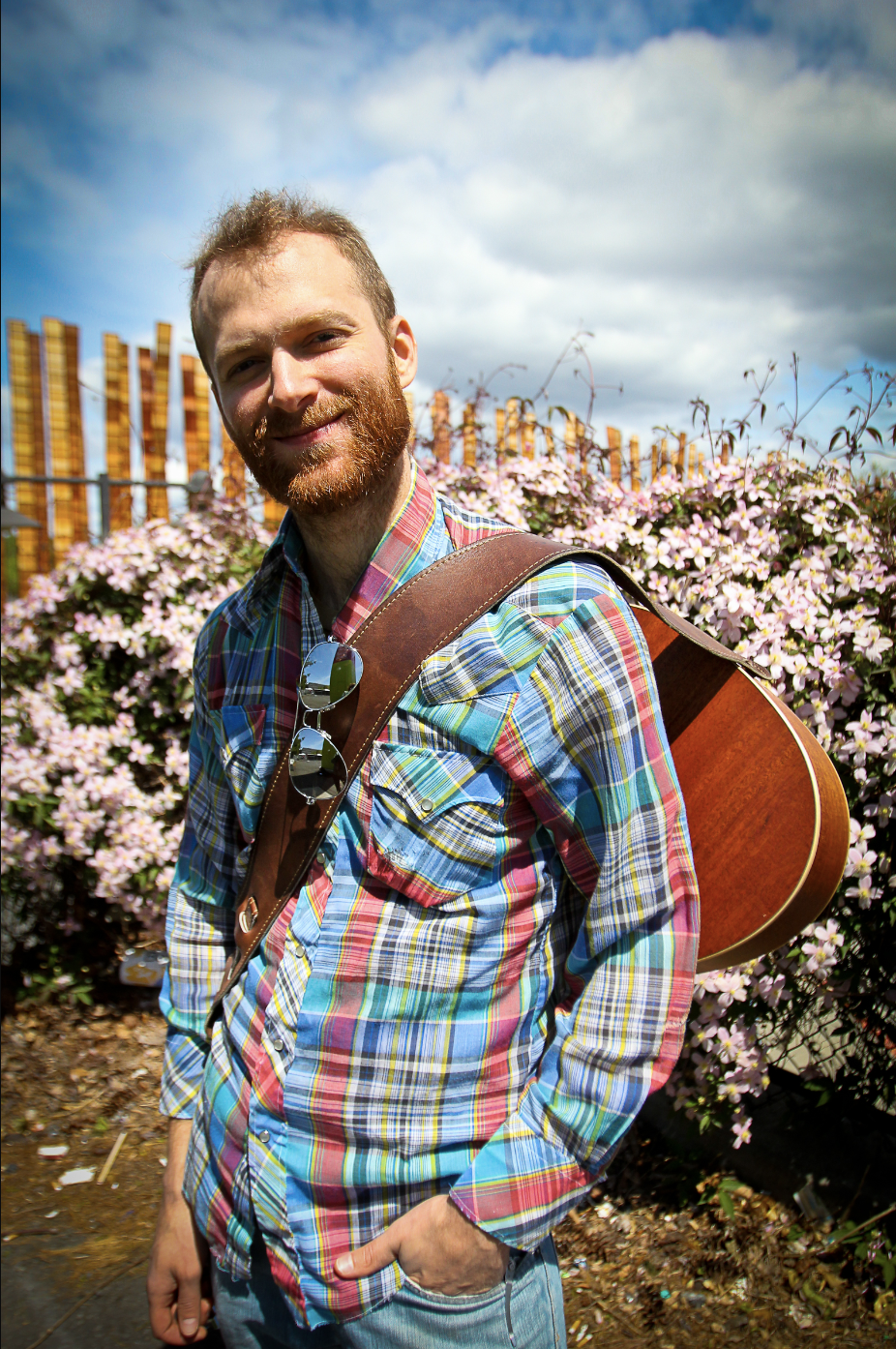