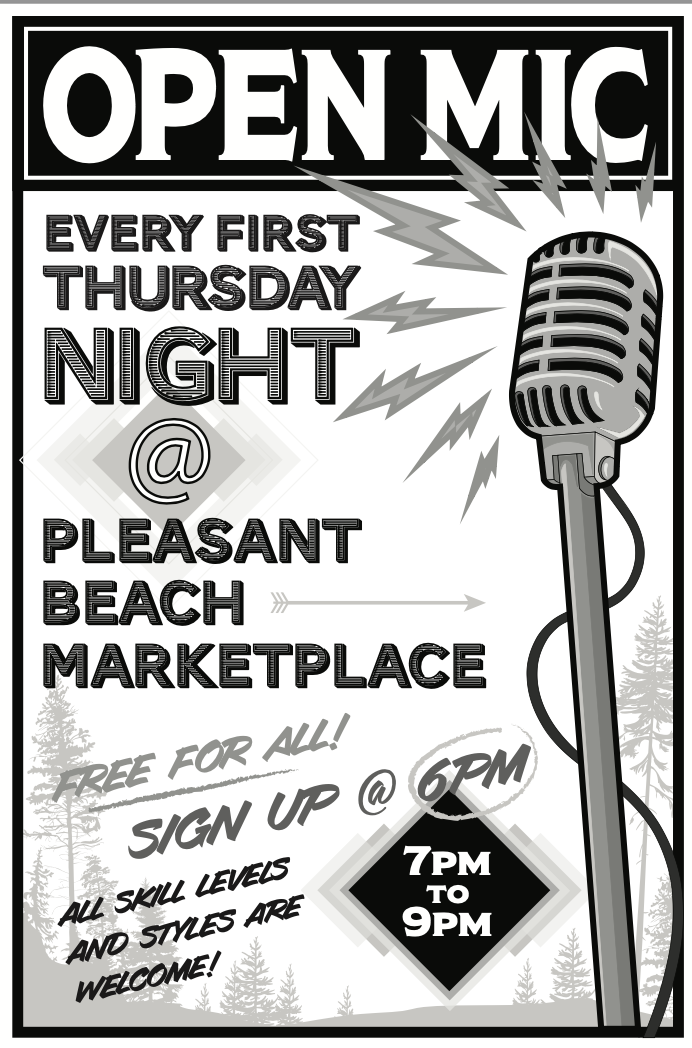 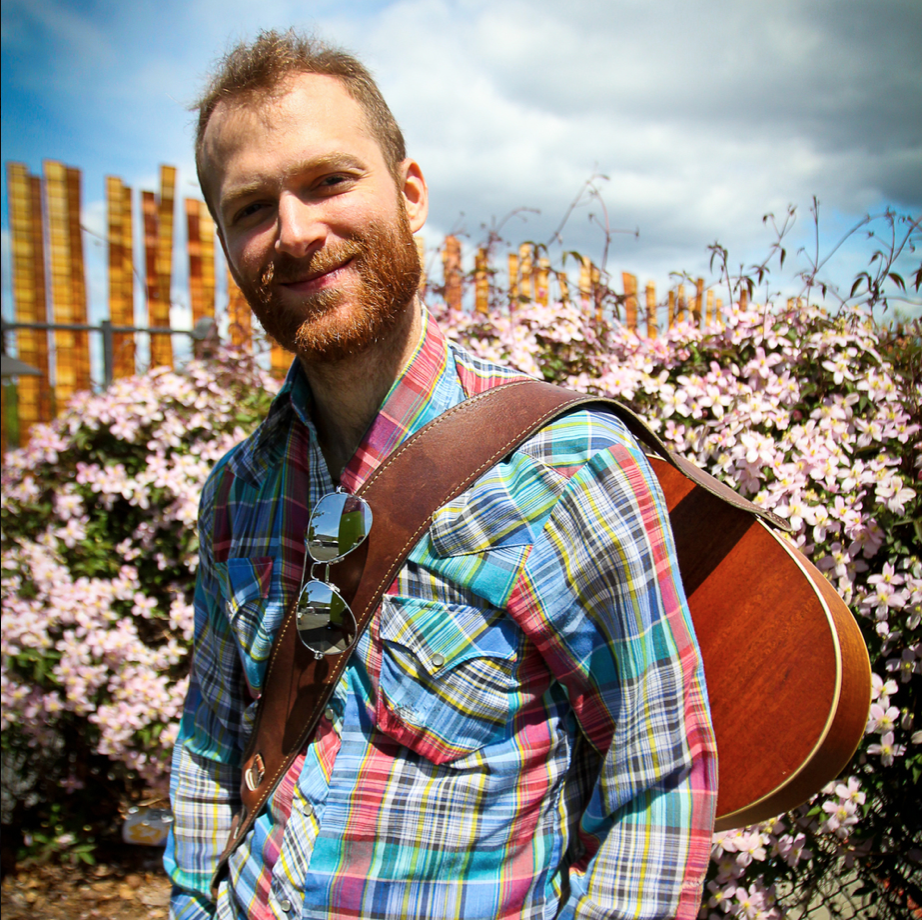 Composer, bandleader and critically acclaimed jazz vocalist Jenny Davis has shifted the focus of her art to reflect her life as an advocate for change. This aspect of her life’s work cuts deep on, Rearranged (the Yeoman Warders Project), her fourth album as a leader. It is an album in which the art of composition takes center stage, as all but three works featured here have been crafted by Davis.

Inspired by a deep love of jazz, Davis has achieved a “clarity of depth and authority in her writing” (JAZZ TIMES) in nearly 20 years as a musician, recording artist and improvisor.A passionate human rights advocate, she has set to music her original scores inspired by her devotion to promote acceptance of diversity. Pushing the creative edge, her newest album, Rearranged, released under Three Penny Records,features an all-star cast, including multi-Grammy nominated Brazilian pianist, Jovino Santos Neto, award-winning flugelhornist, (mentored by Art Farmer) Dmitri Matheny, NYC’s Sirius String Quartetand the Yeoman Warders Sax Quartet.

Born with a love of music, Seattle native, Jenny Davis began singing in the Sunday School choir at age 3, where her mother fondly recalls she was often accused of having the loudest voice. By age nine she was chosen to perform in a traveling, Pacific Northwest children’s choir. To her deep disappointment, she had to postpone music, and move to Bethel, Alaska, where her father taught driver’s education on the frozen Kuskokwim River. Today she cherishes those memories spent with her father, who died a few years later, when she was thirteen-years-old.

Jenny continued to study piano, but it wasn’t until high school when she returned to singing, receiving formal voice lessons from Maestro David Kyle. Performing in rock bands, taking classes at community college, she was accepted into the jazz department at Cornish College of the Arts. She received her Bachelor of Music, graduating with honors and awarded the Maggie Hawthorn Scholarship which included her first gig at the prestigious, Dimitriou’s Jazz Alley. She went on to perform with some of the Seattle area’s top jazz musicians, which continues today.

While leading the band was her main focus, composing and arranging pulled at her heart. The freedom of jazz with the celebration of authentic expression drew her to write and score her own material. Taking her ideas onto the bandstand she began to hire horn sections to play her arrangements and original material. After years of performing, parenting, and operating/owning a successful airplane business, she decided to take a break and dedicate two full years of composing music, earning an MFA in Music Composition at Vermont College of Fine Arts in 2018. Inspired and fueled by her work as a civil rights activist, her first album is dedicated to that calling.

“Davis takes the listener on an exploration of vocal heights and emotional depth that few vocalists have the heart, or talent, to traverse. She is a true jazz vocalist.” ALL ABOUT VOCALS

“Davis will surely inspire this and future generations to tap more often into the vast resource of musicality combined with technicality.” JAZZ POLICE 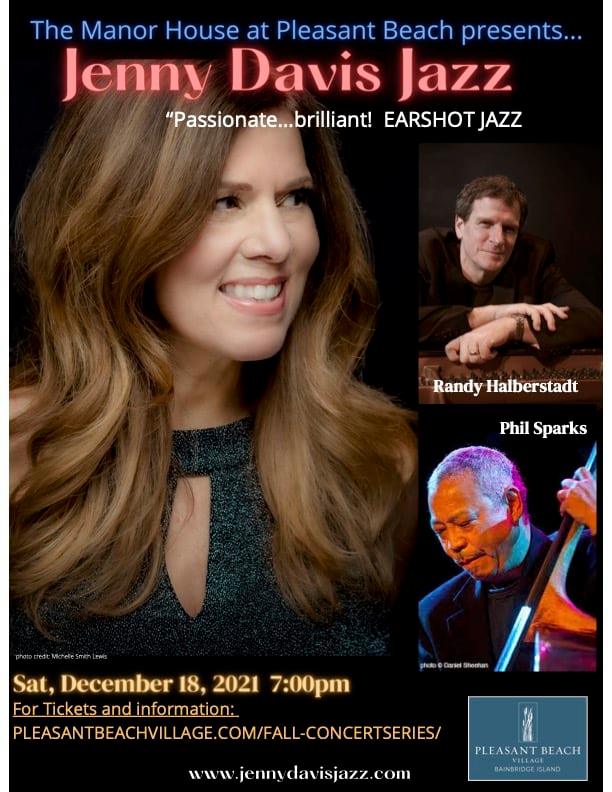